A story about tiny Petrovac islands

Let’s go back in time to get to know them better.

A storm at sea destroyed a ship, with majority of crew dying in the azure of Adriatic. Those lucky to have survived it, found their shelter on the small island near Petrovac.

It used to be a custom to build a small chapel as a sign of gratitude for being saved. Since the shipwreck occurred on Sunday, the church and the island were named Wholly Sunday.

Unfortunately, it was completely destroyed during 1979 earthquake, but it has recently been refurbished. It is still believed to protect the sailors. 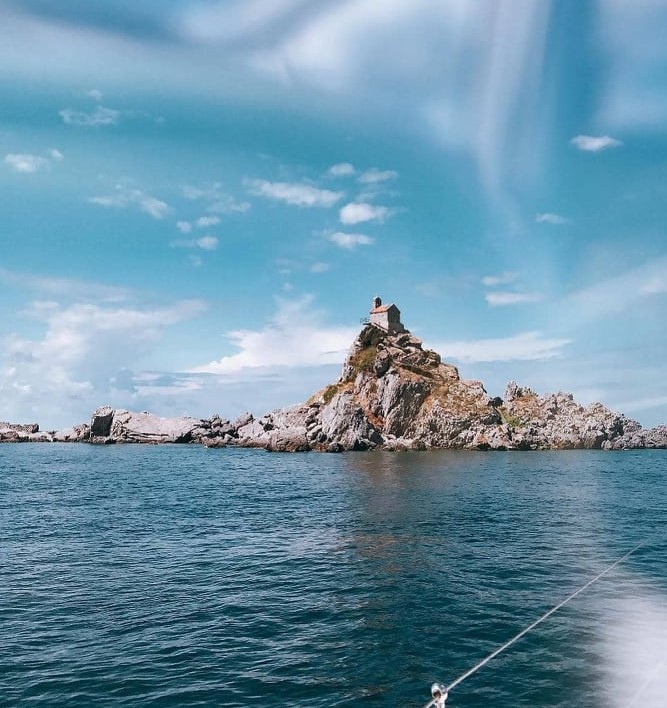 Katič is a small island (actually a cliff) with vegetation, with swallows and other birds nesting there. There’s also a lighthouse, directing the sailors. 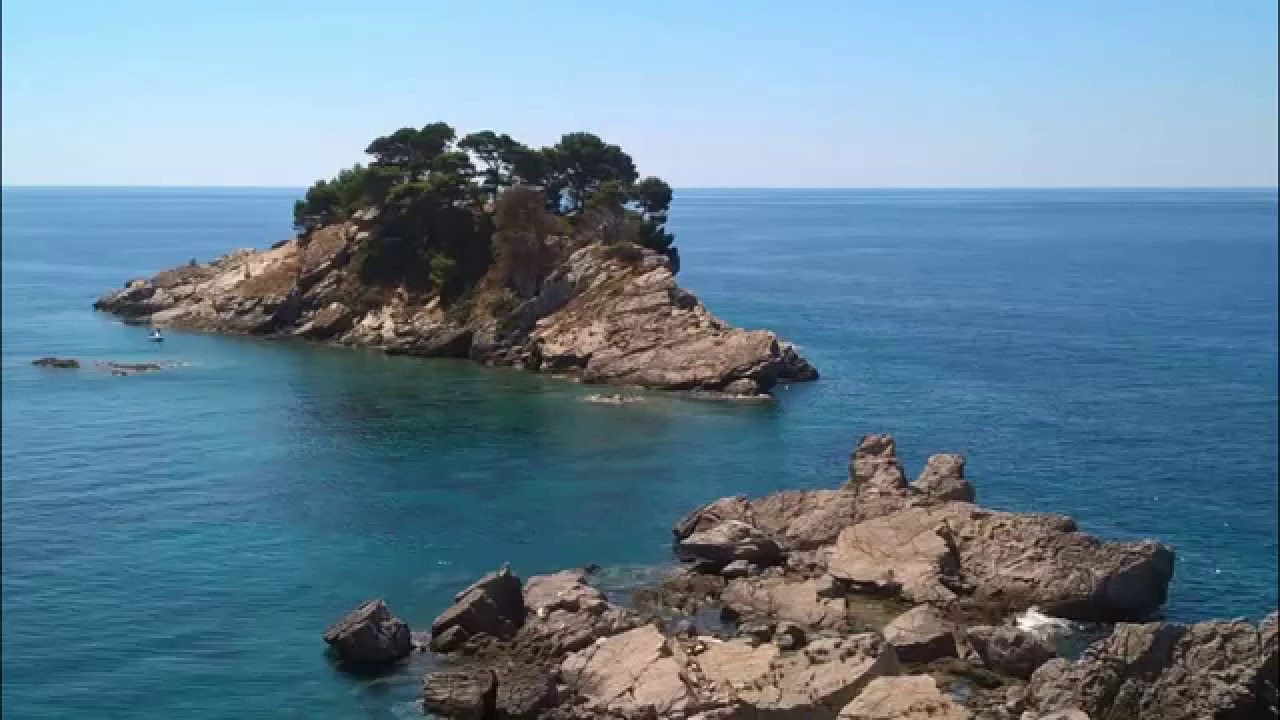 If you still haven’t rented a pedal boat and visited them, try to use this summer to enjoy the ride and the view, away from the crowds. You can climb the stairs to the church of Wholly Sunday and ring the old church bells. For those loving marine life, diving around the island is a paradise!

Summer as a state of mind 🌊 📸 @eiluj_onfilm