“Boka Islands” Portonovi – the most visited regatta in Montenegro

Despite the strong wind, about thirty sailboats sailed to the islands of Our Lady of the Rocks and Saint George near Perast and then returned to the calm waters of the marina in Portonovi. The third regatta, “Boka Islands,” started on June 11. from Portonovi Marina, organized by the Portonovi Yacht Club.

The manager of Portonovi Marina, Nikola Banović, said that this is the most visited regatta in Montenegro, which has already become a tradition.

“This is its third edition, with three nights of socializing and two days of sailing. A lot of sailboats applied, even though the wind was a little stronger than it should be, so the smallest sailboats could not come. On the other hand, we received a lot of calls from other sailors whose sailboats were still out and unprepared for sailing. However, that did not disturb the others, so we have about 30 sailboats this year,” he said. 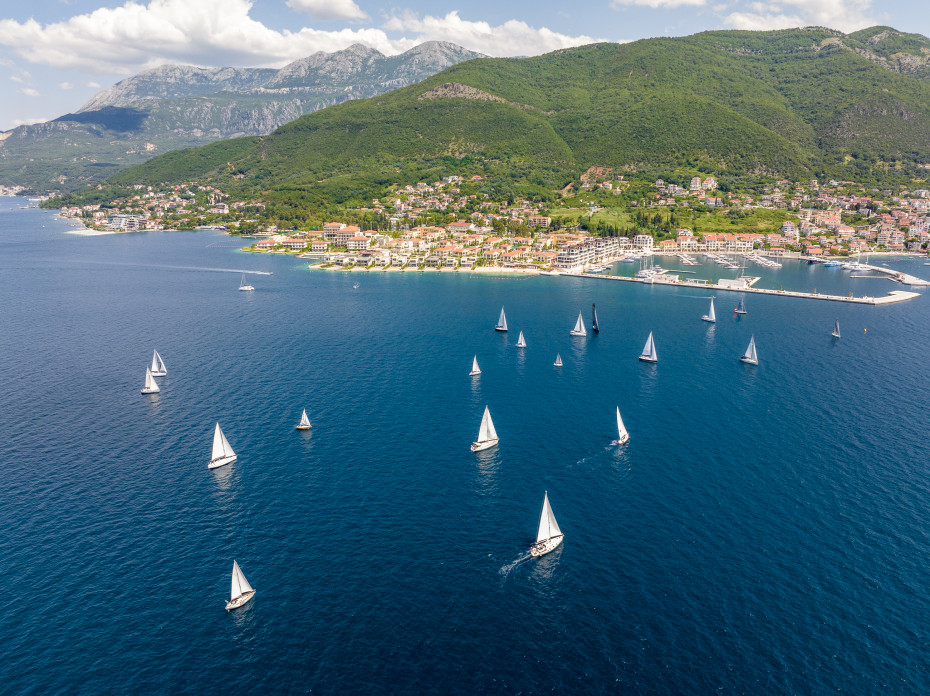 He pointed out that the sailors were very satisfied and added that their goal was to affirm sailing, socializing, and love for the sea. He noted that they had the opportunity to host sailors from Italy, from Bari, who came in large numbers.

“We are very pleased with the occupancy of Portonovi Marina. Indicators tell us that this summer will be very good for us in terms of yacht tourism. There is currently turbulence in the market, but we are satisfied. There is a growing number of sailors in general – they carry very nice impressions from Portonovi – that is the best marketing. They spread a positive story about the quality of services we provide here. Most of our clients constantly come and recommend us to friends, and that is the best thing happening to us right now,” said Banović. 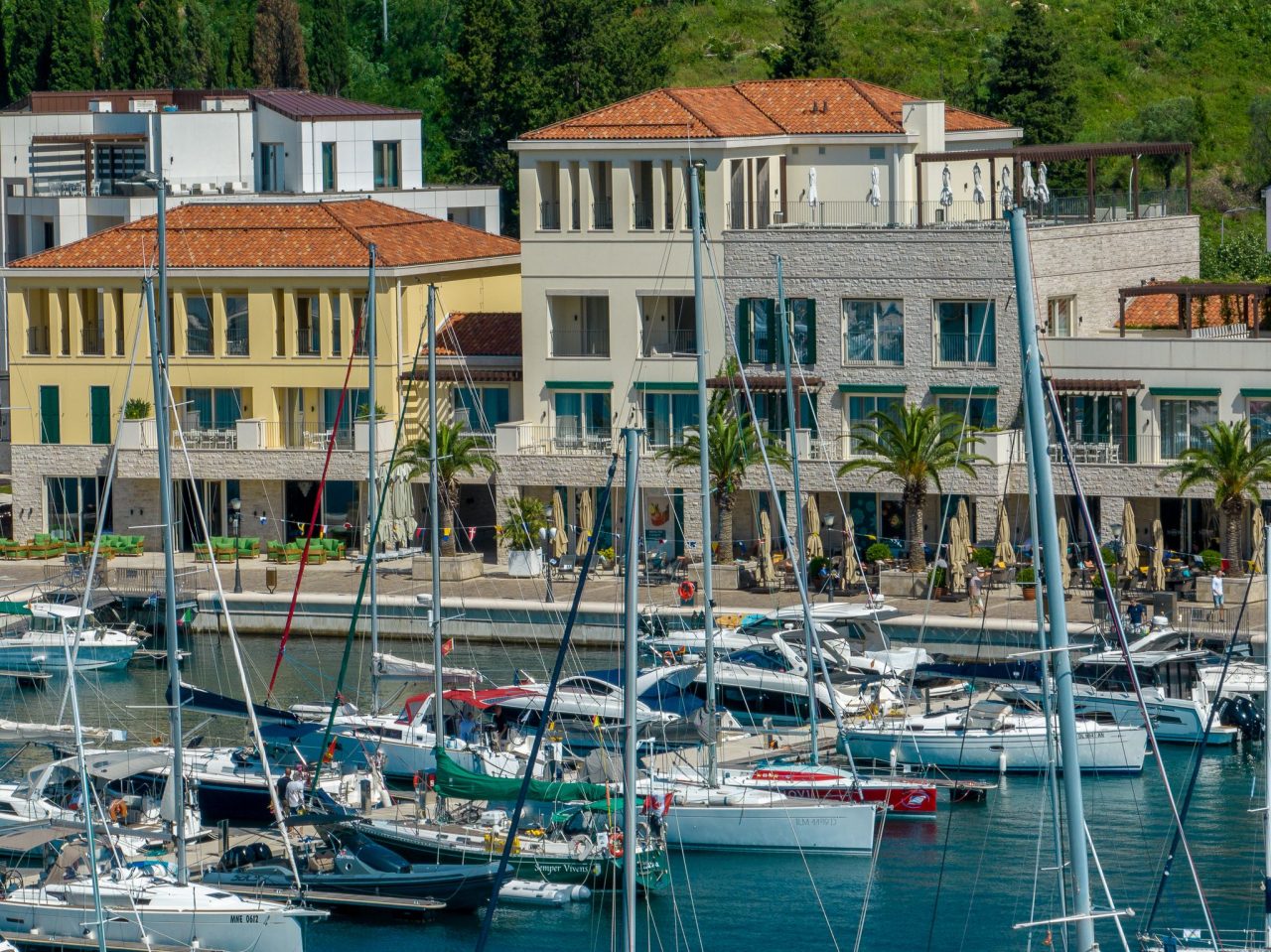 The president of the Sailing Club “Ivo Dabović” from Baošići – also the oldest such association in Boka, Simo Dabović, said that this regatta should not be missed because, in his opinion, it is one of the most beautiful regattas.

“Each such event should have support. Sailing in Montenegro has fallen “on thin branches,” but I see it is coming back now. There is a growing enthusiasm, so I hope that in the future, we can expect more similar events,” he said.

He also used the opportunity to thank Portonovi Resort, which, as he said, always meets their needs.

100 exotic automobiles are coming to Portonovi

22/06/2022
One of the world's leading, international automobile events - the OneLife Rally - is coming to Portonovi, after visiting 10 European countries and 2800km passed. One hundred uniquely designed supercars and their owners from 30 countries will gather on July 1st...
Continue reading
0 Shares

A secret to happiness 🌊 📷 @miss_tikut #Sh

Set your mood to the rhythm of the sea 🎶 Welco