Not many bridges take your breath away as Djurdjevica Tara Bridge. Tourists simply adore it, while it became a true internet attraction when Microsoft made it a Windows Spotlight theme. What’s the magic in it?

The very fact that it bridges the deepest European canyon makes it magnificent, but it’s definitely not just that. 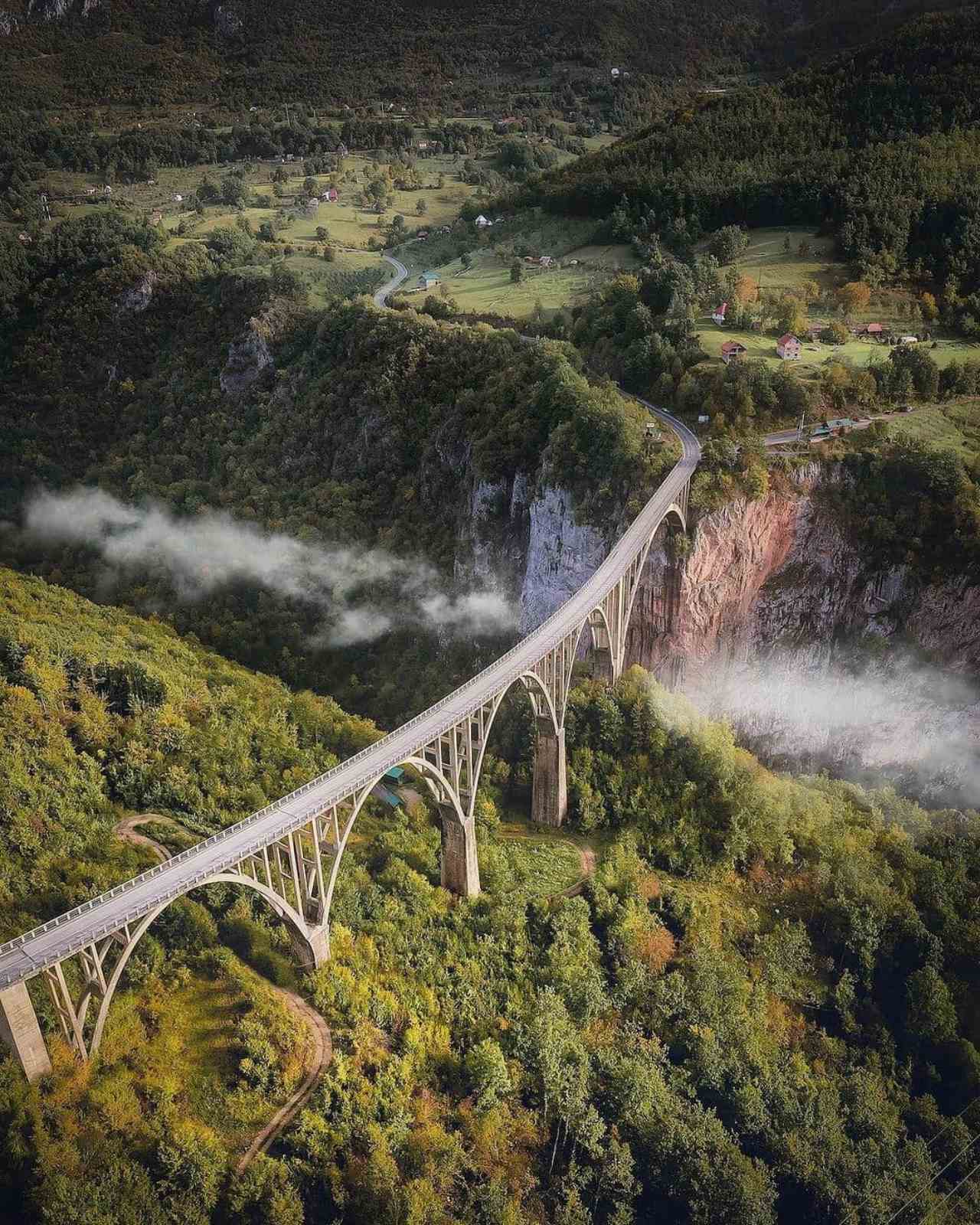 With its splendor design and grandiose construction, it has an unbelievable destiny and a role in a history. It was constructed just prior to World War 2, to bridge the second biggest canyon of the world, and to connect the road from Šavnik, via Žabljak, further to Pljevlja and Serbia. There was no intention of it becoming so famous and popular, holding world records, but it seems that it was its destiny. 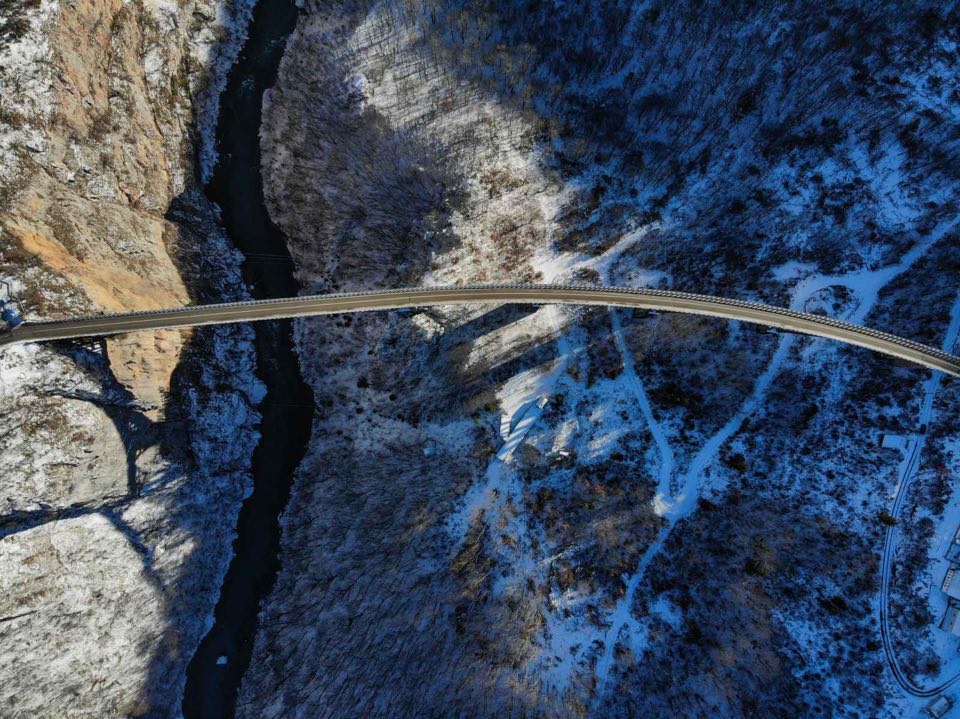 A year after it was built, first war tanks crossed it, and the decision was made to destroy it. Lazar Jaukovic, an engineer that built it put the mines in such a way so that the construction is left undamaged, only to interrupt the traffic. Later on, he was shot at the same place, and at the end of the bridge there’s a memorial plaque devoted to a brave engineer.

Take a look at the video of our friend, Nikola Zindovic, where you can see the beauty of this magnificent bridge, and pay it a visit.

Top 5 places to visit in Žabljak during the winter

03/02/2019
Someone wrote: "It's not hard to fall in love with a place at 1.456 m above sea level." The highest urban settlement in the Balkans can boast of a vast natural beauty. Thanks to that, Žabljak became must - visit city for tourists from around the world. The pl...
Continue reading
0 Shares

To the rhythm of the rain 🌧️ 📸 @makinitwi