Now reading: Kotor Walls – the best viewpoints over the bay

Kotor Walls – the best viewpoints over the bay

Like the city itself, Kotor walls formed gradually, over the centuries, from the Illyrian hillfort to the present form defined during the 17th and 18th centuries.

Walls are an example of a construction through understanding and respect for nature and its laws.

On the south side, they follow the underwater spring Gurdić, then to the west the line of the sea, then the river Škurda and finally the steep cliffs of the hill Sv. Ivan.

The length of all walls is more than 4 km; the thickness varies from 2 to 16, and the height occasionally reaches up to 20 m.

Thanks to this huge stone band, and its gates, Kotor managed to resist the attacks of Turks and pirates for centuries. 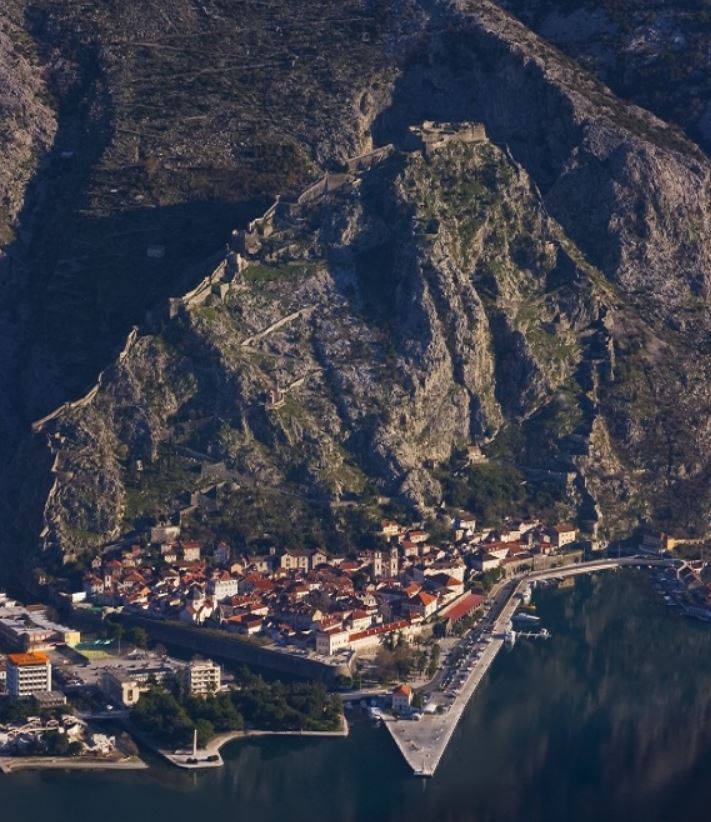 The northern city gate was made in the 16th century after a successfully repulsed attack of Hayreddin Barbarossa. Inside it there were niches for gatekeepers who controlled the raising and lowering of the bridge.

The entrance on the south (South gate) was guarded by three gates: the inner one from the 16th century, the middle one from the 13th century and the outer one with a chain bridge over the underwater spring Gurdić from the 18th century. The main, Sea Gate, until the 19th century was the only access to the city from the sea. 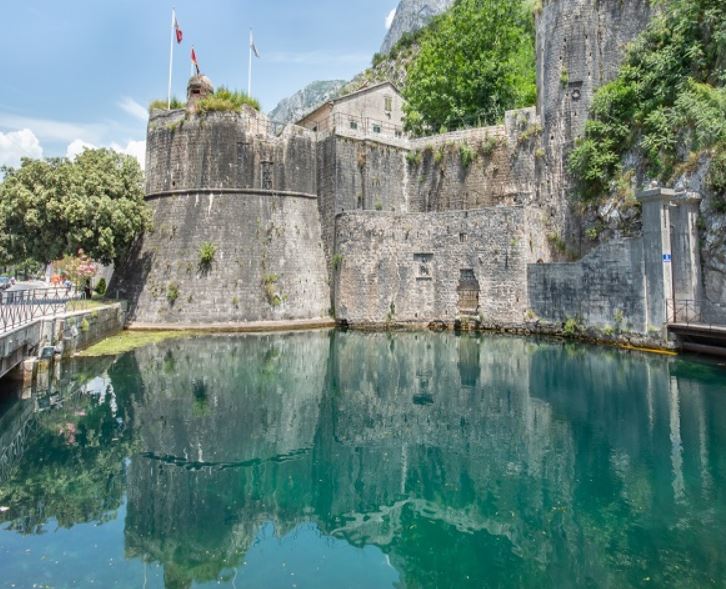 Just as the entrances to the city have interesting stories to tell, so too St. John fortress was of great importance for the town defense. Located on the highest elevation of the ramparts, right up the last houses, it provided cca. 40 positions, batteries and shelters. In fact, the fortress was independent from the rest of the ramparts – there were barracks, gunpowder storage, magazines, cisterns, and even a small church after which the entire hill was named. Also, the eastern side of the fortress is built on a vertical rock over 70 m high, which even more stressed its importance for the defense of the city.

Kotor walls are definitely a must see location in Boka bay!

Weekends 💤 According to the calendar, #septemb